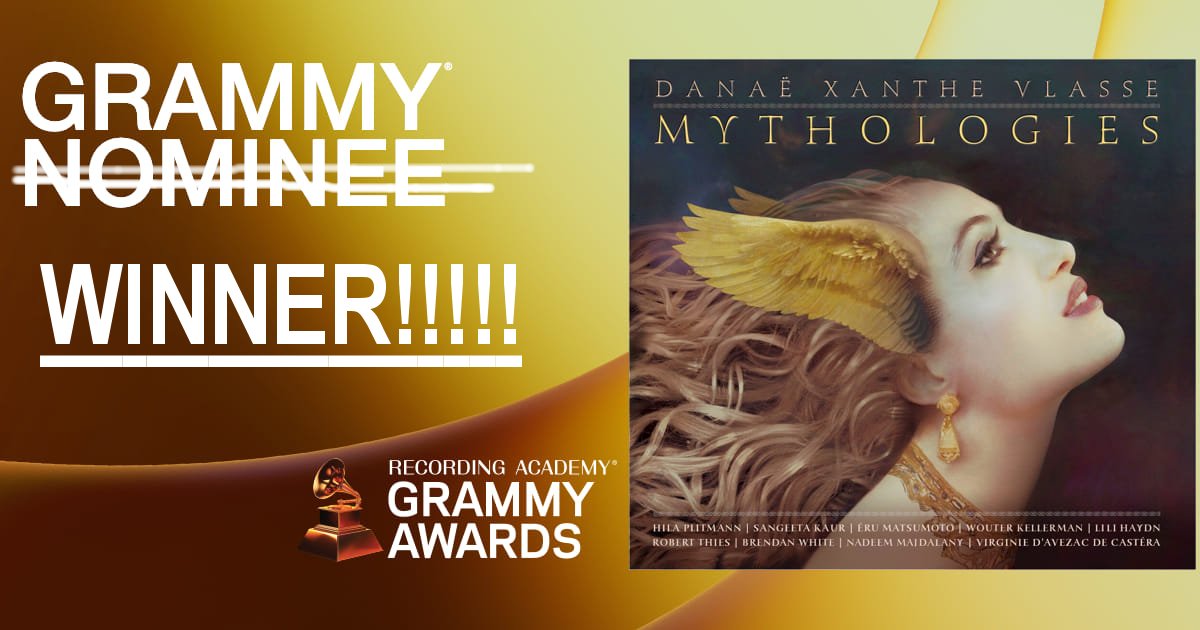 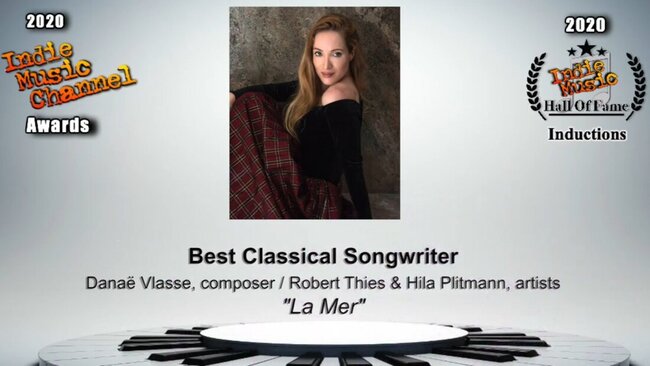 "She is a serious creative talent" ~ Composer Aldo Rafael Forte

"This award will always serve to remind me that I'm part of the bigger picture of art and art's place in the world.
I know that my music is just a thread in 2000 years of Western Classical music but it's part of the tapestry of the world and it's our humanity that we've woven into our music, and in my part, as a creator (as small a thread as that is), I feel it's important for me to uphold a sense of transparency and truth and emotional vulnerability in my writing...and that's not always easy... I would like to say that the creative process (as all artists here understand) it is not always a state of flow; in a chaotic world it can be very difficult to find the peace to create beauty. And so when I'm struggling in the studio I will look at this award and I will think "Well, my struggle maybe one day will serve to elevate others and there is no greater honor for me than that."

And I don't want to forget the amazing artists who bring my music to life - whose bodies make my music possible; Sangeeta Kaur is one of the amazingly beautiful gems who has been so kind as to lend me her voice, and you will soon hear Hila Plitmann as well, and the Sterling Ensemble with Michelle Jensen....to all these amazing artists; I thank you and I promise all of you that I will always strive to write music that honors your talents.

I want to end by acknowledging that what brings this award a unique sense of accomplishment for me it's the sense that I did listen to the submissions and my co-nominees' music was so exquisite that I would like to acknowledge them and their work ..and their superlative effort is what brings value to this win for me, so thank you to the judges but thank you so much to my co-nominees for making this have value.
Thank you all." 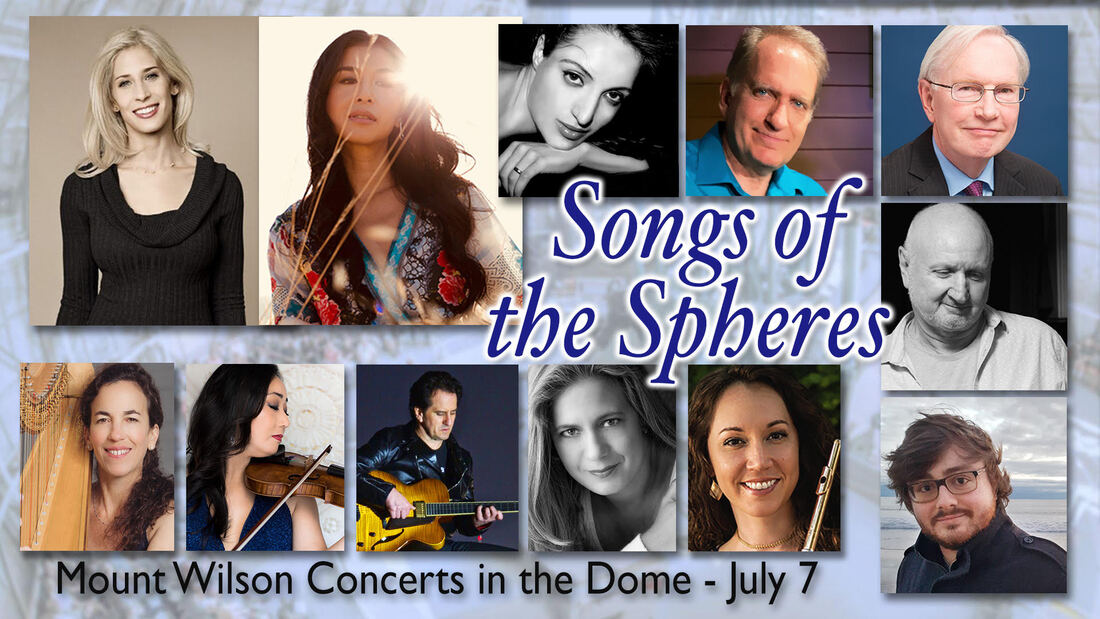 “immediately memorable"
"a radiant climax"
"leaving the audience hypnotized by its beauty.”

Mrs.Vlasse is recipient of the 2018 Producer's Choice Award for "Outstanding Classical Solo Artist" 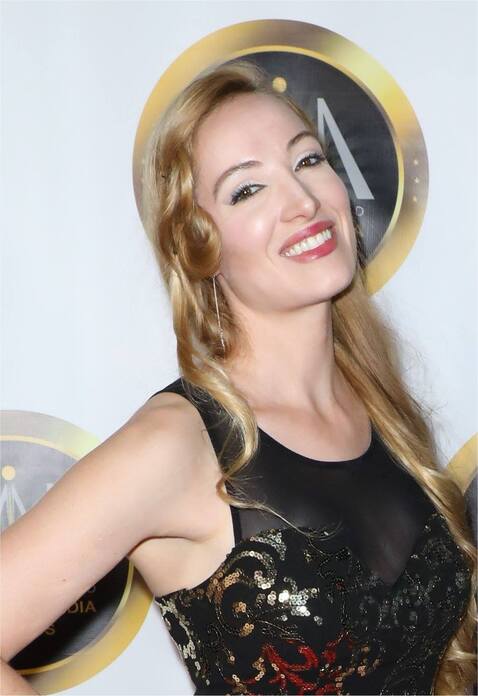 "Intoxicating and mesmerizing!"
"Yearning melodies and a slow-burning intensity that’s to die for. Bravissima!"

"Vlasse’s sweet-toned piano...offering a beautifully mobile bed of sound over which Lefkovitz’s violin sings."
"A showcase of control from Lefkovitz, whose purity of sound is remarkable."
Colin Clarke - Fanfare Magazine 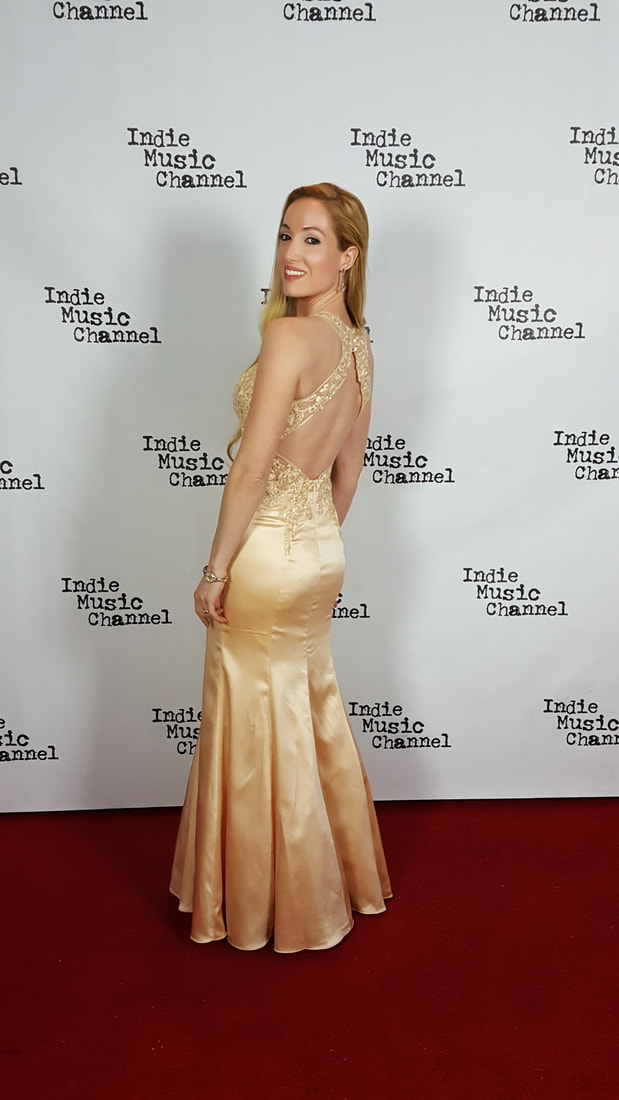 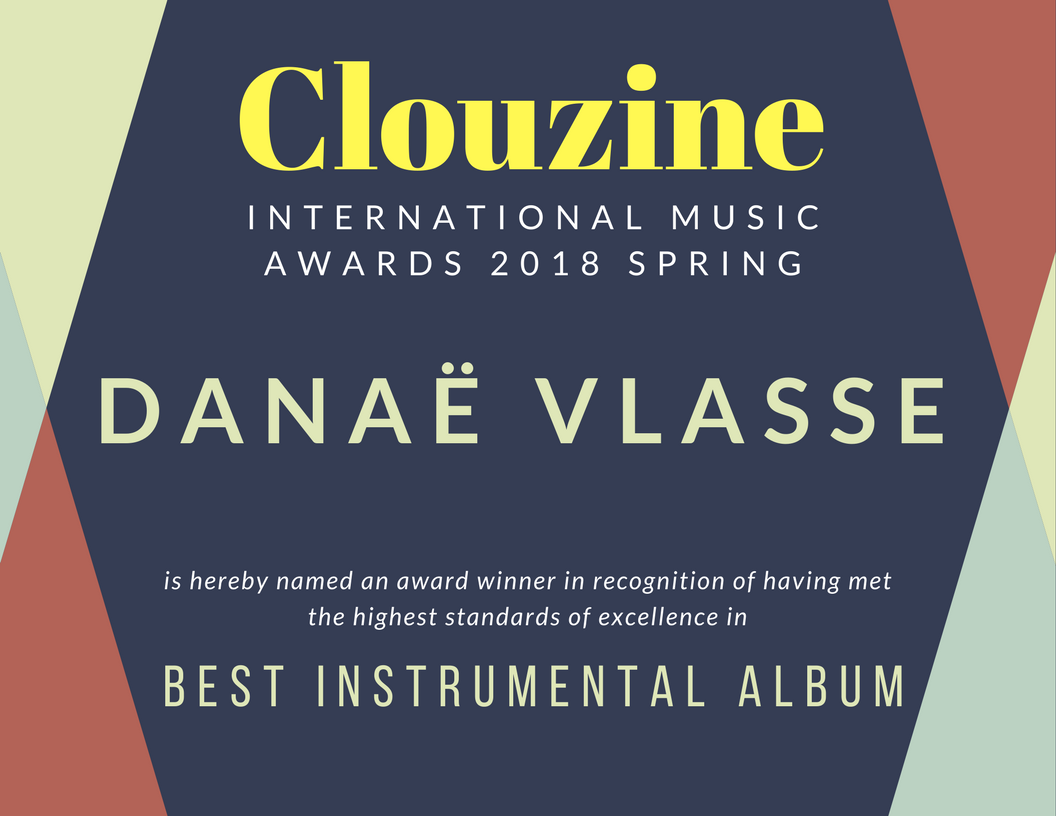 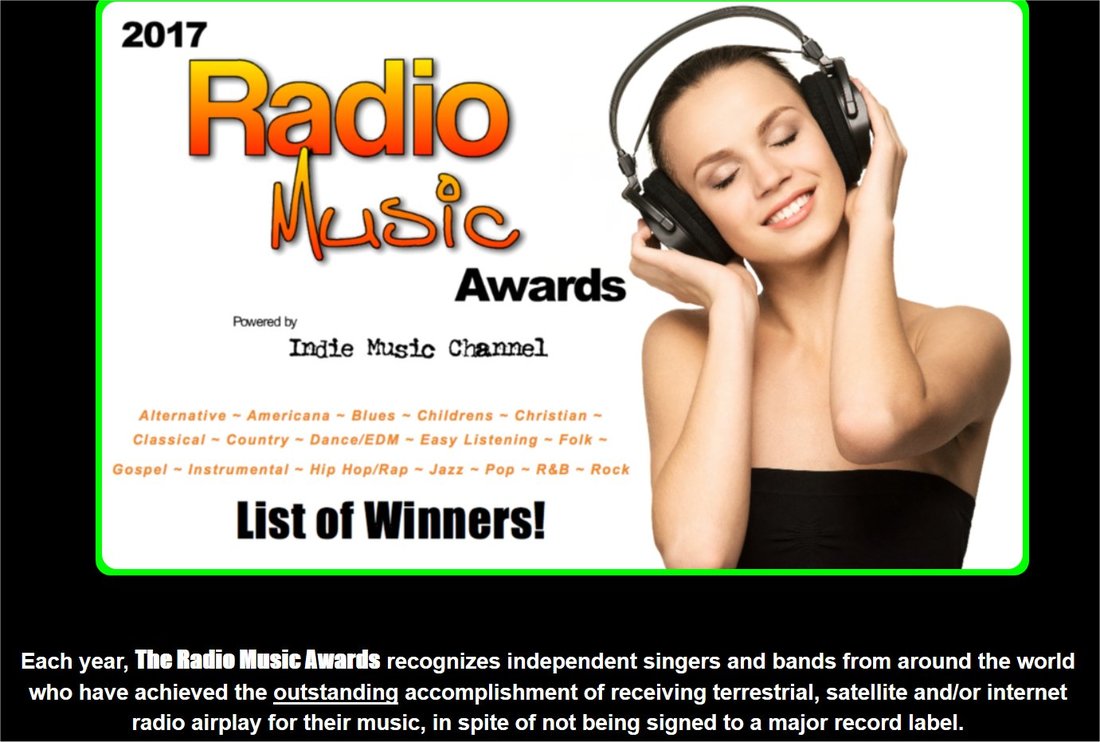 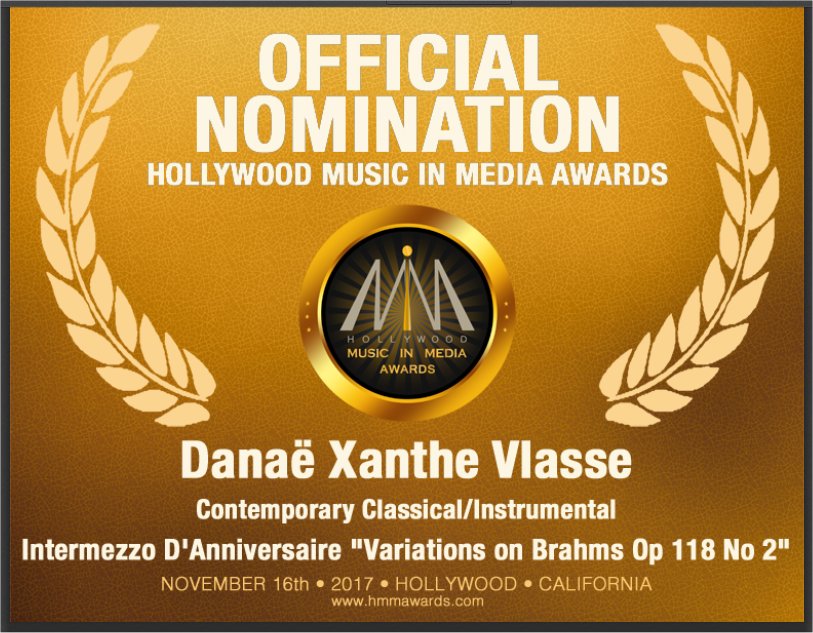 " Her compositional voice positions her as one of today's outstanding composers." 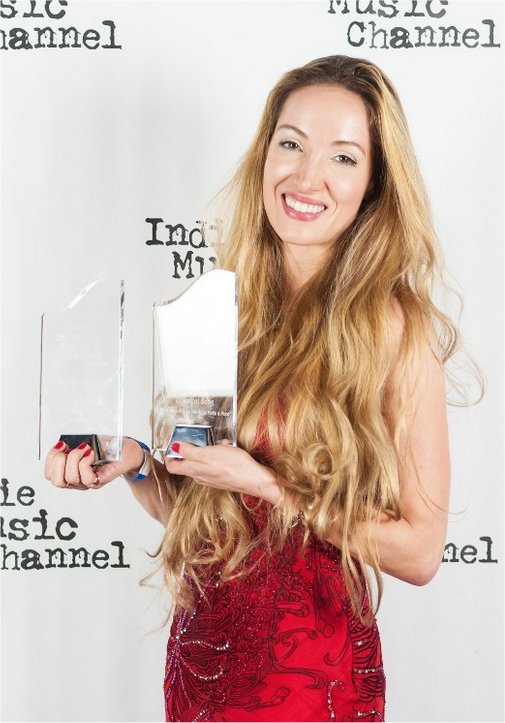 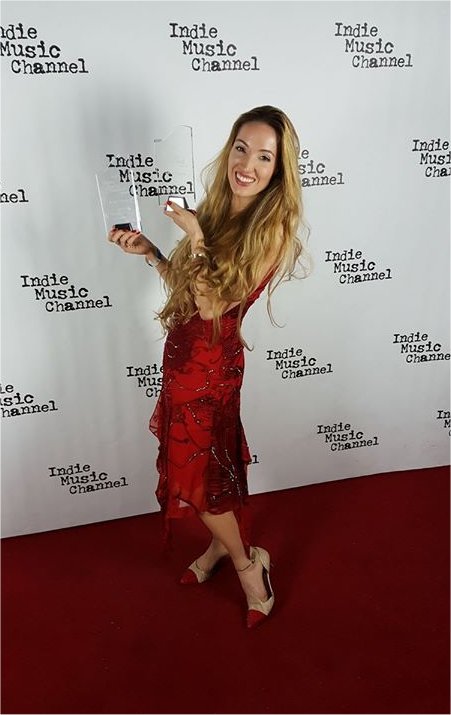 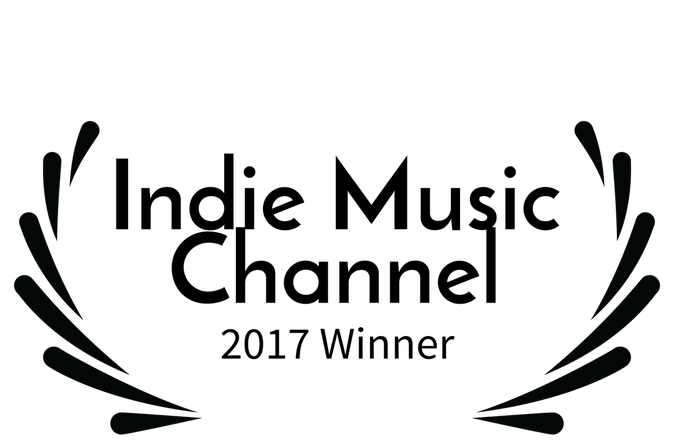 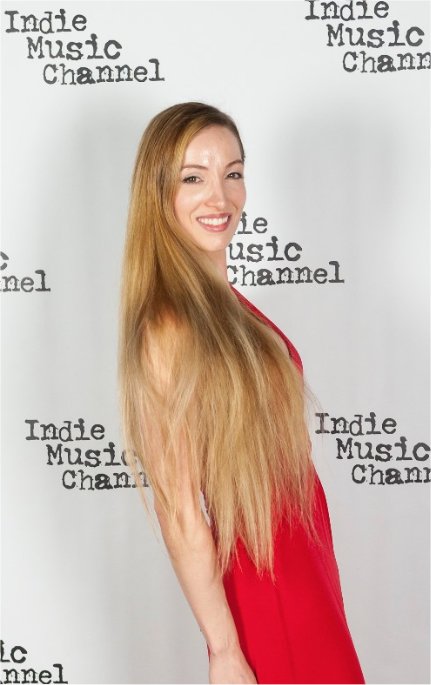 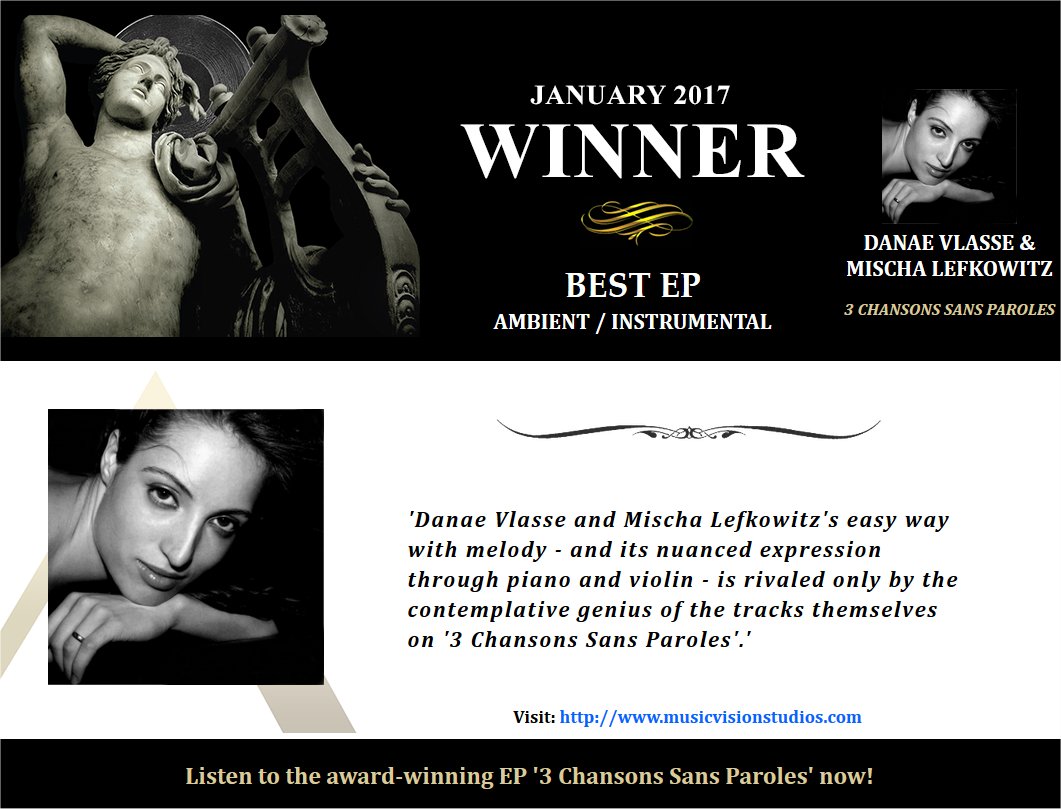 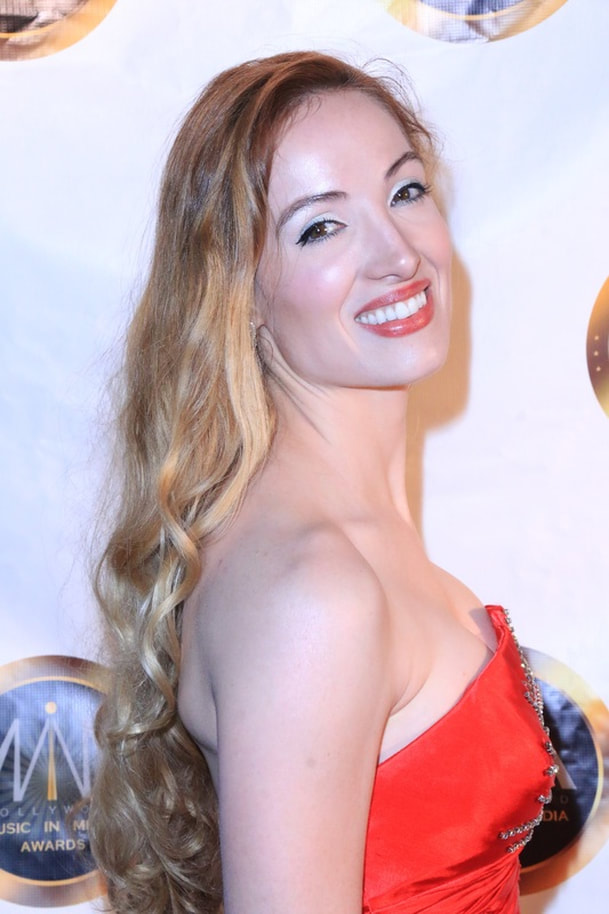 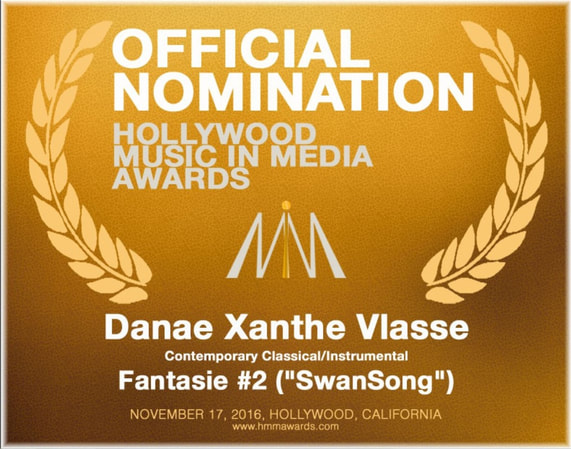 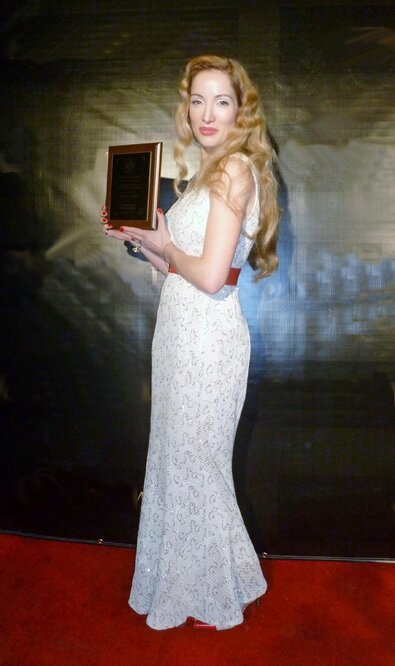 "Each time we listened we were taken to a world where  commercial trappings didn't have to exist and where ART for the sake of art could not only survive, it could thrive!"
~ Song Pitchers Publishing 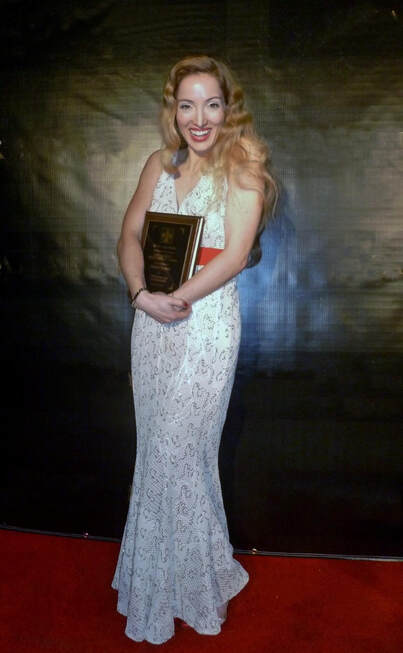 "There is a current of old world tension and modern angst captured in the music of Danae Vlasse and that energy, as embodied in her debut radio single ‘Intermezzo D'Anniversaire’, has got listeners enthralled. It's time the world learned more about this intriguing ambient / instrumental artist."
marquix.tv
The Marquix Global Network

"Some artists try to scale their way to the top of the music industry by personal flamboyance (or inscrutability). Others work the business like hardened politicians and hope that money and fame will redeem whatever compromises are made along the way. But a very few can do it by a golden amalgamation of originality, musicianship and talent. Danae Vlasse is such an artist." 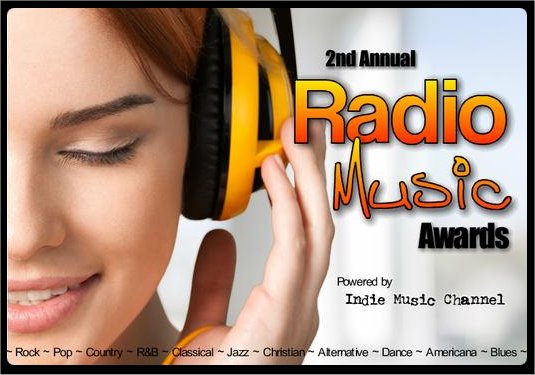 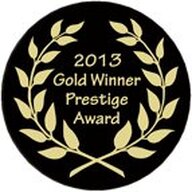 "An artist of consummate ability...Danaë undoubtedly has a brilliant career ahead of her!"
- Bob Sherman, 2012
Copyrighted Material: All Photos, Music, and other content on this website is the exclusive property of Danae Vlasse; any unauthorized use constitutes copyright infringement.
Photo used under Creative Commons from Dhinal Chheda