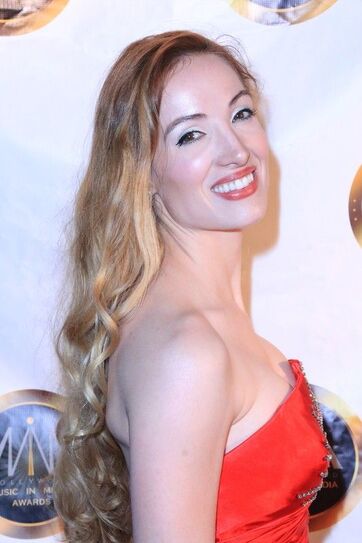 Danaë Xanthe Vlasse is the director of Music Vision   Studios, where she teaches piano, theory and    composition. She is an MTNA Nationally Certified Teacher with a degree in Piano Performance. As a composer she has contributed to the film industry, and her work as been featured on international radio broadcast. She is also active as a lyricist, producer and recording artist, with honors from the Producer's Choice Awards, Clouzine International Music Awards, Radio Music Awards, multi-recipient of the Global Music Awards, and the Peace Song Awards, as well as a multiple-winner of the MTAC “Composers Today” Advanced Division, multiple-winner of the Indie Music Channel Awards, nominated at the Independent Music Awards, and multi-nominated at the Hollywood Music in Media Awards. Furthermore, she is active in collaborations with other composers from all over the world; she has worked with composers and musicians living all over Europe, the Middle-East and India.

All Material on this website is Copyrighted; No Reproduction or Other Use Permitted without the express consent of Danaë Vlasse 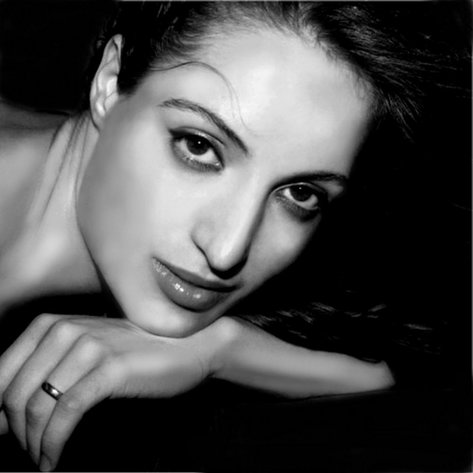 ​Loved by Audiences and Performers;
​"I love Danae's piano music for its exuberance, honesty, emotional appeal, as well as unabashedly and beautifully Romantic feeling!  Her musical language takes me back to the Golden Age of the Piano. On a technical note, I find her works very pianistic and sympathetic to the hand.  I look forward to a long collaboration with this highly gifted young composer/pianist."  ~ Dr. Eugene Alcalay, pianist

What Artists are Saying: 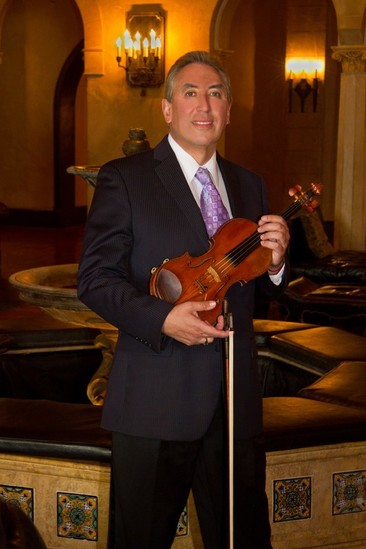 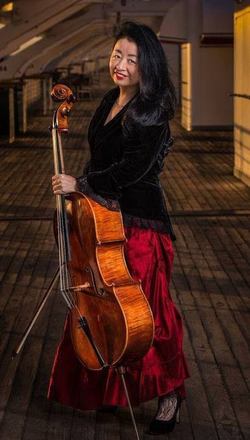 "Danaë's musical world is very unique.
It speaks to the soul because it is written with the heart.
She manages to make boundaries between composer, audience and performers disappear.
​I truly enjoyed performing her music and I look forward to future opportunities to renew this wonderful experience."

What Music Critics are Saying:


"The music of Danaë Vlasse is incredibly moving, beautiful through and through. Her work is both introspective and bold, as she takes her listener on a deeply heartfelt journey.
Her compositional voice positions her as one of today's outstanding composers."
~ Lolita Ritmanis, Emmy-Award-winning composer

"Some artists try to scale their way to the top of the music industry by personal flamboyance (or inscrutability). Others work the business like hardened politicians and hope that money and fame will redeem whatever compromises are made along the way. But a very few can do it by a golden amalgamation of originality, musicianship and talent. Danae Vlasse is such an artist."
Lily Clark - Marquix Global Network

"Each time we listened we were taken to a world where  commercial trappings didn't have to exist and where ART for the sake of art could not only survive, it could thrive!"
​~ Song Pitchers Publishing