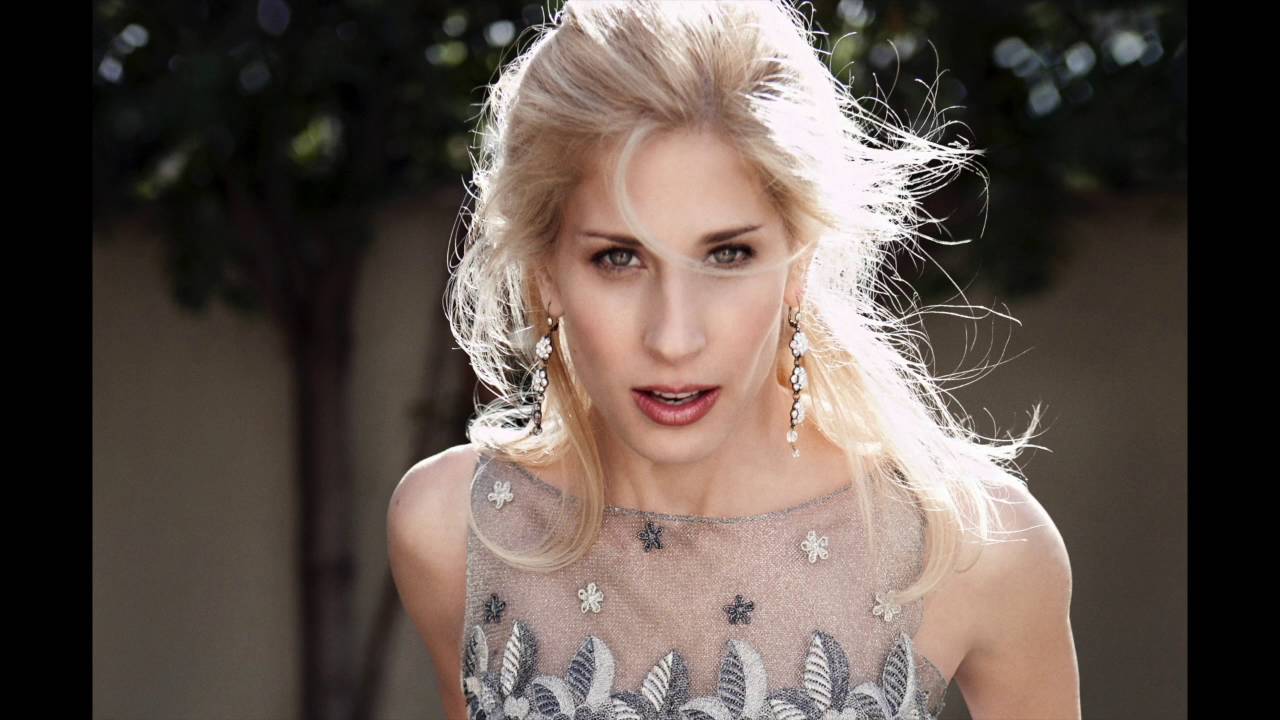 Hila Plitmann, GRAMMY® winning singer, song writer and actress, is recognized internationally for her stunning stage presence and ability to perform challenging new music across a vast range of genres. She has performed as a guest soloist with the many of the world’s leading conductors and with major orchestras including the Los Angeles Philharmonic, the New York Philharmonic and the London Symphony Orchestra. https://hilaplitmann.com/

Robert Thies enjoys a diverse pianistic career as an orchestral soloist, recitalist, chamber musician, and recording artist. He captured worldwide attention in 1995 when he won the Gold Medal at the Second International Prokofiev Competition in St. Petersburg, Russia. He has performed forty different concerti with orchestras all over the world, including the St. Petersburg Philharmonic, the Auckland Philharmonia, and the Mexico City Philharmonic.  http://robertthies.org/
SITE UNDER CONSTRUCTION:

Behind the scenes videos