Centered on vocal works, MYTHOLOGIES celebrates some of the most lasting myths of history and invites listeners to ponder long-standing cultural concepts, such as idolized heroism, divine power, crisis of faith and morality, and the junction of fate and free-will. 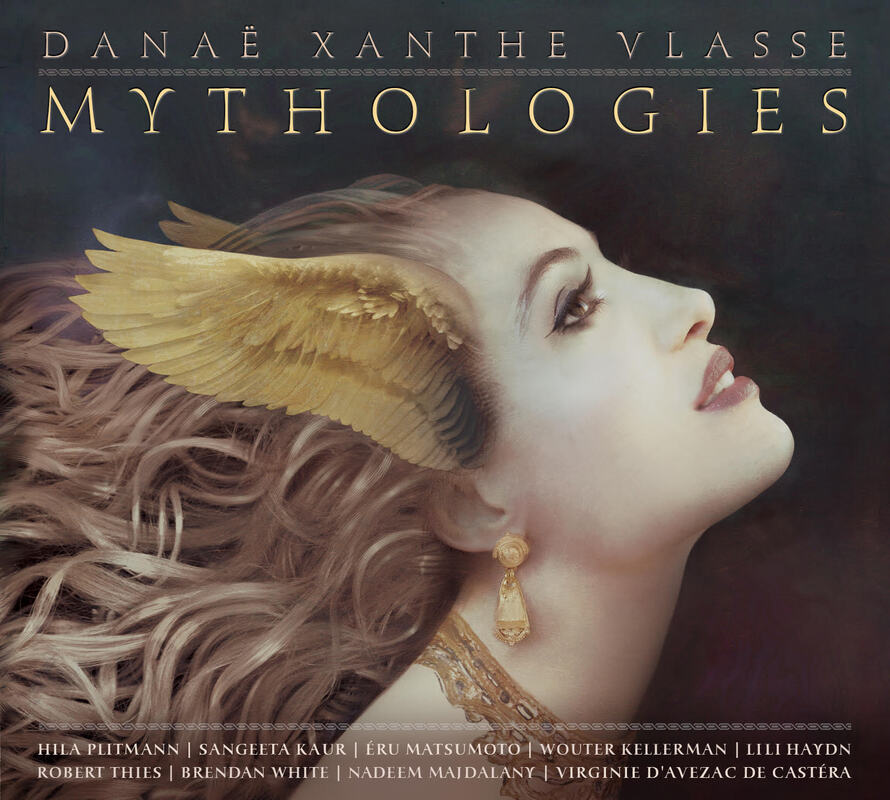 Sirens are perhaps the best known and most enduring element of Greek mythology; their appearance was interchangeably described as part fish or part bird, with the upper body of a woman. Their songs were reputed to be irresistibly alluring, but famously caused the demise of all who heard them. These myths have inspired every art form – from music and sculpture, to painting and written word – filling cultures across the world with iconography of mermaids for millennia.
2. Poseidon & Odysseus (Hila Plitmann & Sangeeta Kaur, sopranos, Wouter Kellerman, contrabass & soprano flutes, Danaë Vlasse, piano, Nadeem Majdalany, percussion)

Homer’s Odyssey portrays the struggles of King Odysseus returning home to the island of Ithaca after the Trojan wars. A major setback in Odysseus’ journey is the loss of his ships in a storm sent by Poseidon, the mighty God of the Sea. Odysseus survives the shipwreck through the divine intervention of the goddess Athena and continues the long journey home to his Ionian palace where his wife Penelope faithfully awaits his return. 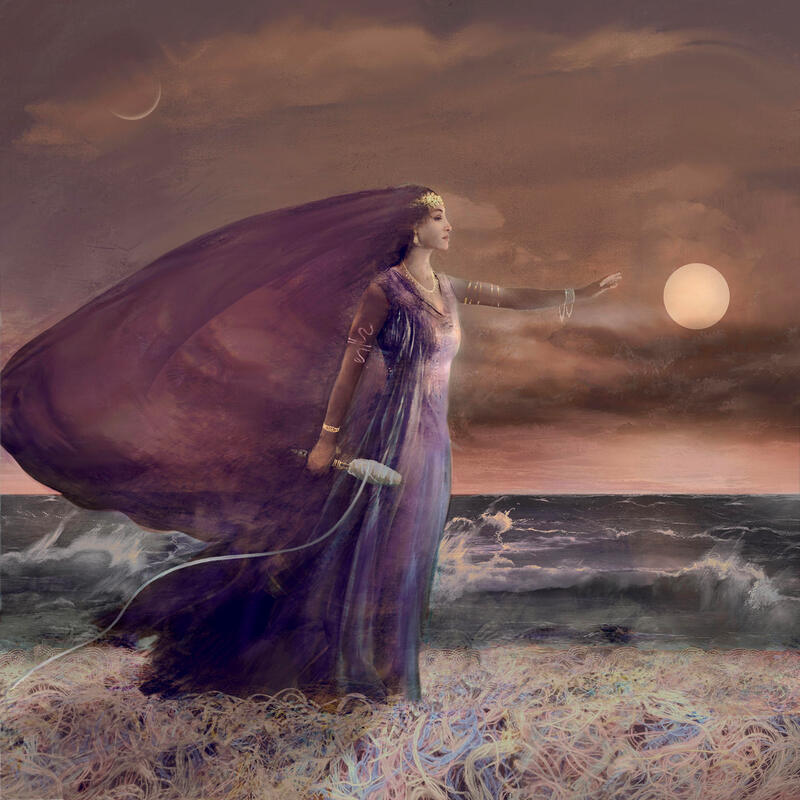 One of the best known female figures from Homer’s Odyssey is Queen Penelope of Ithaca, wife of King Odysseus, who employs astute strategies to fend off her suitors' advances while loyally awaiting her husband's return.
Penelope is a strong example of female independence in her era. She epitomizes loyalty to her own heart, trust in her choices, and a perceptive understanding of how to navigate social expectations while maintaining her power and defining her destiny.

This piece represents a journey from sorrow into hope. The word "Nepenthe" first appears in the fourth book of Homer's Odyssey, where he describes a potion of the gods that allowed mortals to forget their troubles.
“Then Helen, daughter of Zeus […] cast into the wine which they were drinking, a drug to quiet all pain and strife and bring forgetfulness of every ill.” (Translated from the original Greek text) 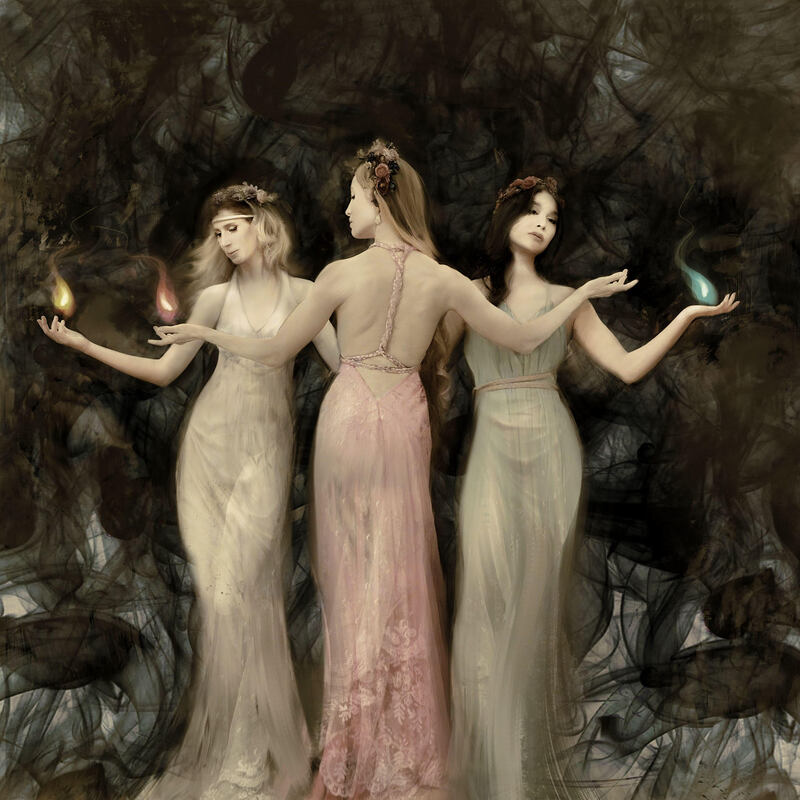 Euterpe was the ancient Greek muse of music. She and her eight sisters were daughters of the great God Zeus; each muse was responsible for safeguarding major cultural elements, including History and all the arts.
In the face of 2020’s pandemic, in an unprecedented worldwide closure of concert halls, museums, and cultural venues, the text of this piece imagines the suffering of the muse of music, Euterpe, and her sisters – as they face the isolation of a desolate artistic landscape while expressing faith in a fulfilling future.

Paying homage to the Hellenistic practice of evolving myths through collections of poetry, Ovid’s epic work  Metamorphōseōn librī (8 AD) recounts the history of the world through 15 books, encompassing 250 myths, told in poetic verse.

Also inspired in that practice, this musical composition develops gradually through variations on two themes by Georg Philipp Telemann. The structure of the music is designed to evolve in a way that parallels the natural transformation of stories as each generation imprints new perspectives upon history.

In this extended version of “Sirens,” the piano part is presented in its entirety, and an eclectic assortment of unusual percussion instruments is added to amplify the experience for listeners.
"This work is a voyage into lands unseen, tales untold, into magical, mythical, ancient dreams.  It is brought to life by the musical ensembles' profound understanding of the work’s artistic integrity, and by Vlasse’s compositional mastery, creativity, musical stylistics and storytelling. It is a significant masterpiece of great emotional depth and imagination that rivals the greatest works in the history of music."
~ Mary Dawood Catlin, pianist, writer, historian and doctoral candidate in Music and Musicology at the Sorbonne (Paris).

Copyrighted Material: All Photos, Music, and other content on this website is the exclusive property of Danae Vlasse; any unauthorized use constitutes copyright infringement.